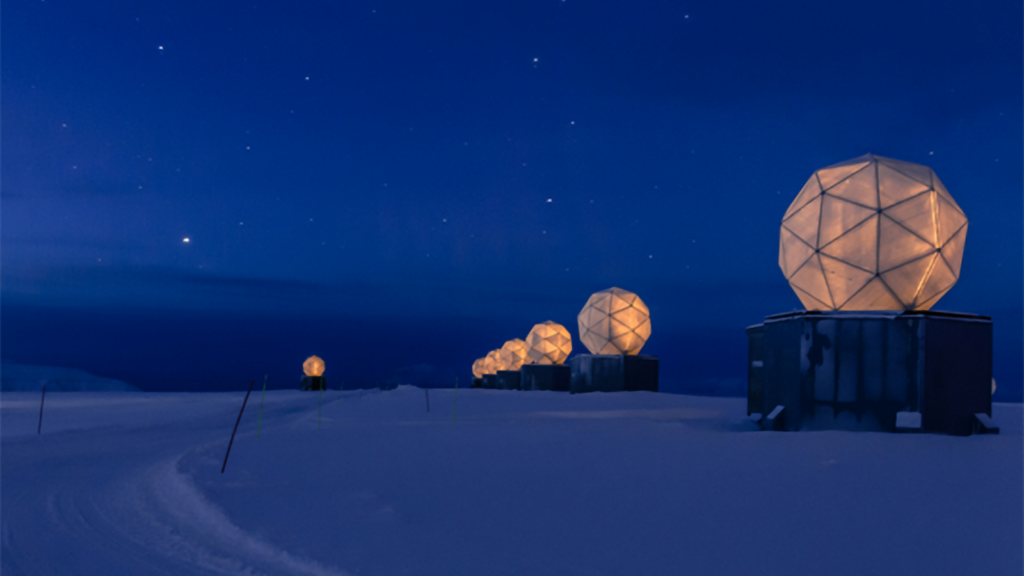 WASHINGTON: A team led by General Dynamics and Iridium will be responsible for developing new ground stations for the Space Development Agency’s initial constellation of 166 combat satellites, under a new contract worth $324 .5 million dollars.

Under the contract, the team will develop the “Ground Operations and Integration (O&I) segment for the National Defense Space Architecture Slice 1,” an SDA announcement reads. released Thursday. This architecture includes a multitude of data/communications relay satellites which the Department of Defense has operated as the backbone for Joint All Domain Command and Control (JADC2) – which in turn is the basis for future operations of all the domains.

An SDA official told reporters Thursday that the General Dynamics-Iridium team had beaten seven other competitors, but declined to name them.

“Together with our partners, we are excited to lay the foundation for the SDA’s initial combat capability and the backbone of joint joint command and control,” said Chris Brady, president of General Dynamics Mission Systems, in a statement Thursday.

“Iridium’s 25 years of experience in LEO makes us uniquely qualified for this opportunity, and we are honored to take on this enormous responsibility in support of this next-generation network,” added Matt Desch, CEO of Iridium.

In February, the agency awarded contracts to three companies, totaling $1.8 billion, for the so-called Tranche 1 Transport Layer (T1TL) constellation, with each company to develop and build 42 prototype satellites to be delivered to time for the launch which will begin in September 2024. The amounts of the contracts are however different: the York Space Systems contract is worth approximately 382 million dollars; Northrop Grumman Strategic Space Systems, approximately $692 million; and Lockheed Martin’s, about $700 million.

The SDA has additionally issued a Request for Proposals for Tracking Layer Satellites last month, with plans to award two contracts with an eye on launching in 2025.

The SDA official explained that the satellite developers will build and operate their own ground control facilities using the standards provided by the agency, and as part of the agency’s acquisition strategy, each subsequent tranche new satellites could be built by different vendors. The challenge then is for the O&I procurement team to integrate the data from these different satellite control centers – which the official admitted carries “some risk”.

“So what we’ve done in our strategy is to build a segment of land that incorporates open architecture concepts and develops interfaces that can be communicated and standardized, so that integration with all the different SV vendors as they come onboard can feed into the overall ground-based networking enterprise,” the manager explained. “And so it was a very deliberate decision in how we develop our ground-based architecture so that it is open enough to be able to accept different SV providers.”

This risk is also why the new O&I contract includes part of the funding under a premium fee structure, unlike previous SDA contracts which were based on a fixed fee, the official said.

The risk and complexity of the O&I mission has also raised questions about whether the agency will apply its model of continued competition to the ground systems contract when launching future satellite tranches. Not only will the O&I contractor manage data from the various systems in orbit, but it will also be responsible for the development of two operations centers located at Grand Forks AFB in North Dakota and Redstone Arsenal in Alabama, explained the manager, as well as 14 new ground stations.

“Now at this time we were establishing this architecture on the ground and there it is undecided whether it will be necessary to re-concur. But it certainly establishes the basis for the overall architecture. in order to operate our constellation in our corporate network,” the official said.