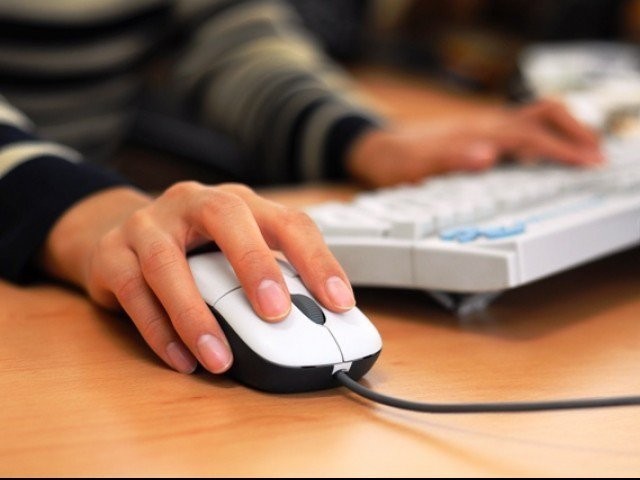 The Pakistan Telecommunications Authority (PTA) has set up a system to block obscene and immoral content online.

According to a statement, the authority has set up a Central Domain Name System (CDNS) for the prevention of immoral content specified in Article 37 of the Prevention of Electronic Crimes Law (Peca 2016).

The CDNS will ensure immediate, uninterrupted and automatic blocking of illegal content. The inauguration of this mechanism took place at the headquarters of the PTA, in Islamabad.

The system was put in place after months of joint efforts and cooperation by the telecommunications industry and other stakeholders.

The majority of these complaints were related to defamation and threats received by citizens on social networks.

The decision came as the High Court in Islamabad last Friday declared amendments to the Peca through an order enacted in February this year as “unconstitutional”.