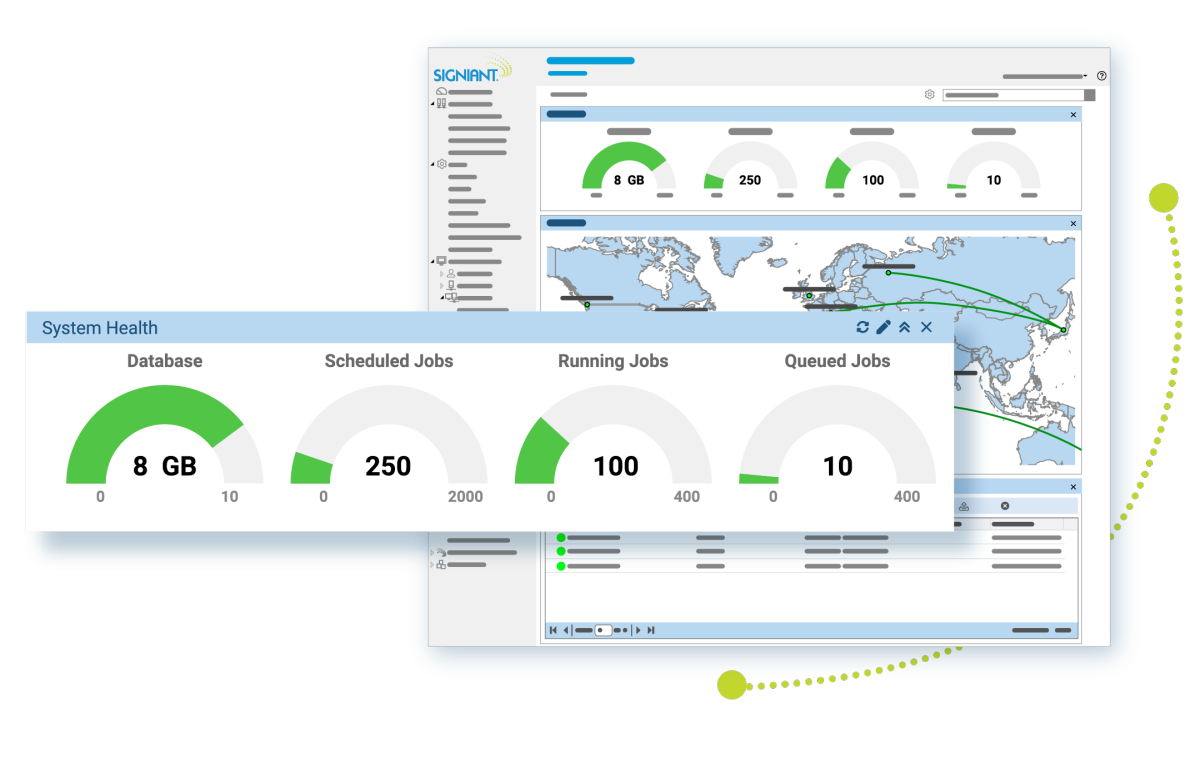 STAMFORD, Connecticut.—NBC Olympics is deploying Signiant intelligent file transfer software for its production of the Games of the XXXII Olympiad, reported Darryl Jefferson, vice president of post-production and digital workflow, NBC Sports and Olympics, and Margaret Craig, CEO of Signiant.

Signiant’s software will allow NBC Olympics to leverage its talent and equipment at Stamford with remote production techniques, enabling them to deliver enhanced viewing experiences to their audiences much more efficiently, the companies reported.

NBC will use Signiant’s software to move petabytes of footage from Tokyo to its international broadcast center in Stamford immediately after capture.

In addition, the software will be used to transfer content, including advanced graphics work and pre-recorded footage, quickly and securely to the Tokyo broadcast center.

“Signant is delighted to partner with NBC Olympics for the production of the Tokyo Games this summer,” said Craig. “Fan expectations for more immersive viewing experiences are increasing and with NBC Olympics remote production operations, they will be sure to delight their audiences with incredible coverage. We are proud that Signiant’s software will play such a central role in enabling NBC Olympics to seamlessly leverage its talent and technology located halfway around the world.

Jefferson added that NBC Olympics will use Signiant’s Managers and Agents solution.

“The movement of files is at the heart of all of our remote workflows both in Tokyo and at our broadcast center in Stamford,” Jefferson explained. “We are delighted to see how it optimizes our transfers and provides greater resilience to our national and international transfers. Signiant allows us to scale to handle our Tokyo Olympics workload and increased file sizes due to our HDR and 4K production efforts.