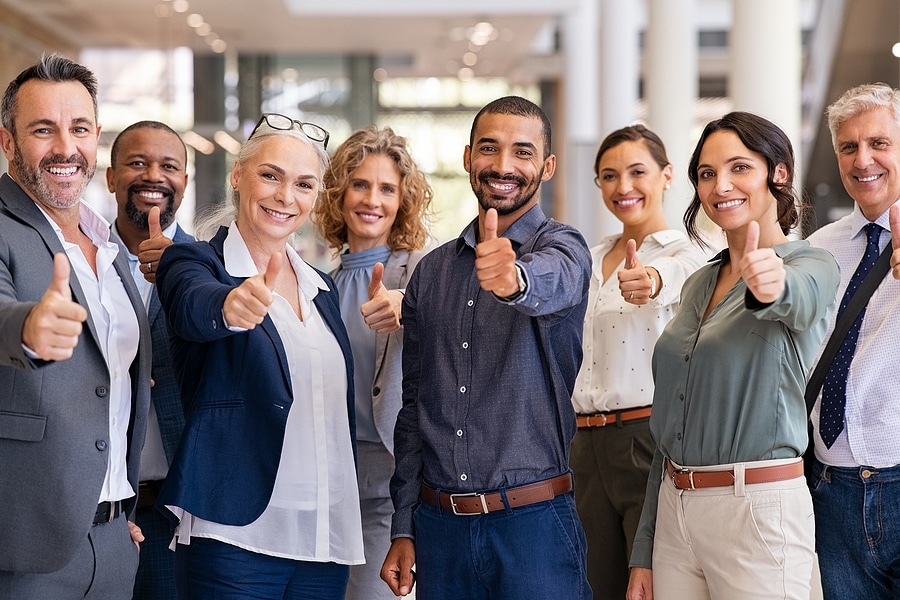 The owner of the domain did not file a formal response, but the panelist used common sense to decide in his favor.

Kudos to this panelist, who certainly deserves cheesy stock footage.

This morning I wrote about a panelist who didn’t consider reverse domain name hijacking. Now I would like to give credit to a panelist for using common sense in a UDRP.

Panelist Sok Ling MOI ruled in favor of the owner of MC5.com. This is despite the fact that the domain owner has not filed a formal response to the case.

Wayne Kramer is an American guitarist who co-founded the Detroit rock band Motor City 5 (MC5) in the 1960s. He has certain rights to the Mc5 trademark; he registered it as a US trademark last year with a claimed date of first use of 1967.

But the China-based domain name owner had probably never heard of Kramer and MC5. And the registrant is clearly marketing short domain names made up of numbers and letters. Sok Ling wrote:

It’s common sense. It is highly unlikely that the registrant acquired the domain to target the complainant. Still, there are instances where panelists bend over backwards to help the complainant, especially when the domain owner does not file a formal response. Congratulations to the panelist in this case.