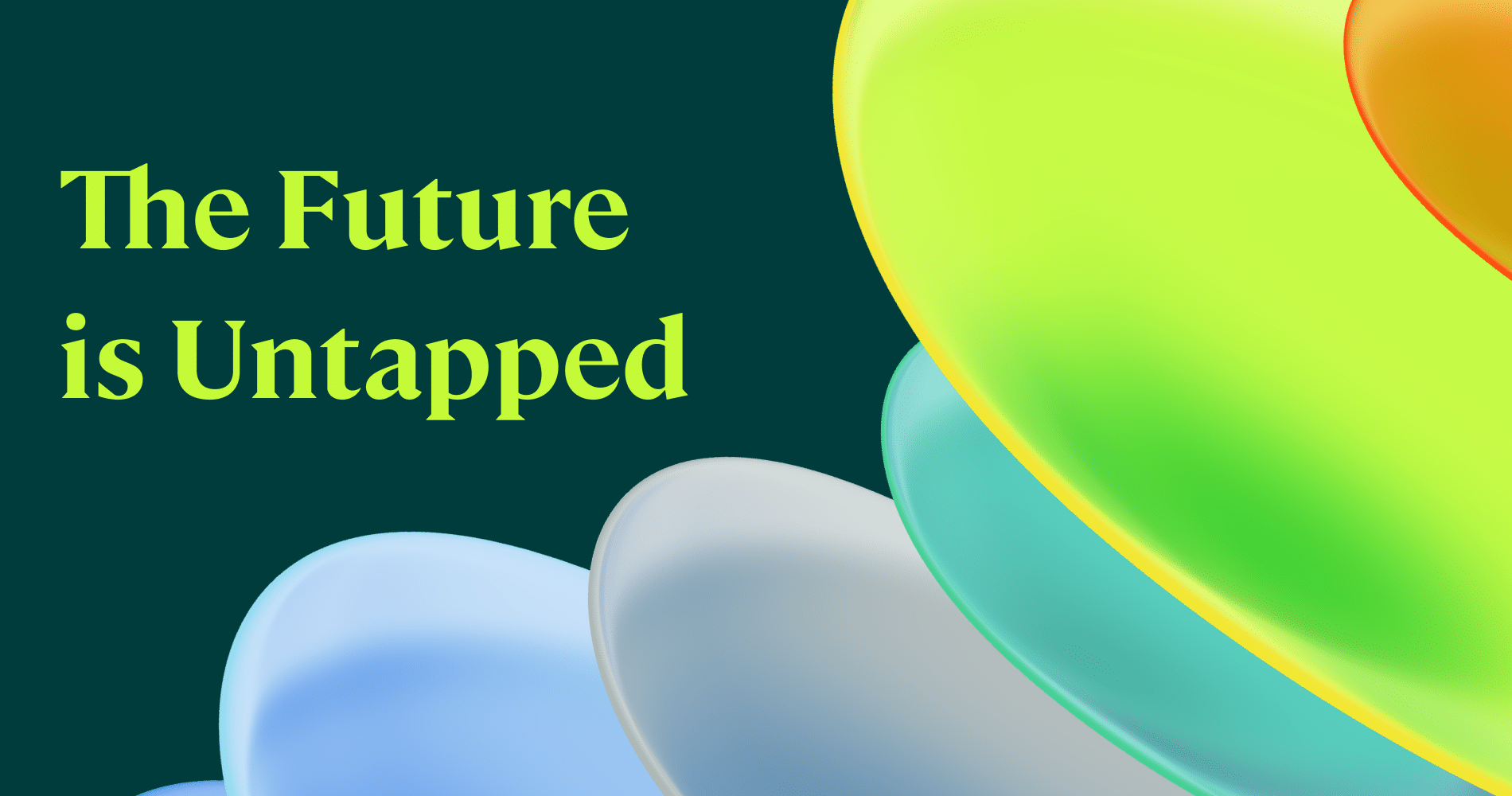 Untapped accepts a permanent injunction against the use of the Canvas mark.

Instructure and Untapped (formerly Canvas) have settled their lawsuit.

Instructure (NYSE:INST) sued Canvas in November, arguing that the latter company’s rebranding from Jumpstart to Canvas violated its trademarks. Toile made counterclaims.

The judge hearing the case issued a preliminary injunction in favor of Instructure and ordered Canvas to cease using the Canvas trademark within 15 days. This included changing its domain name away from Canvas.com.

Canvas appealed but was unable to get the appeals court to overturn the preliminary injunction. The company failed to meet the deadline set by the court and the judge found it in contempt of court.

With its legal options closed, Canvas was renamed Untapped and moved to the untapped.io domain.

Terms of the settlement were not disclosed, although Untapped agreed to a permanent injunction to use the Canvas brand. The termination notice states that both parties will bear their own expenses.

Canvas.com was acquired on a payment plan, which added complexity to the deal.