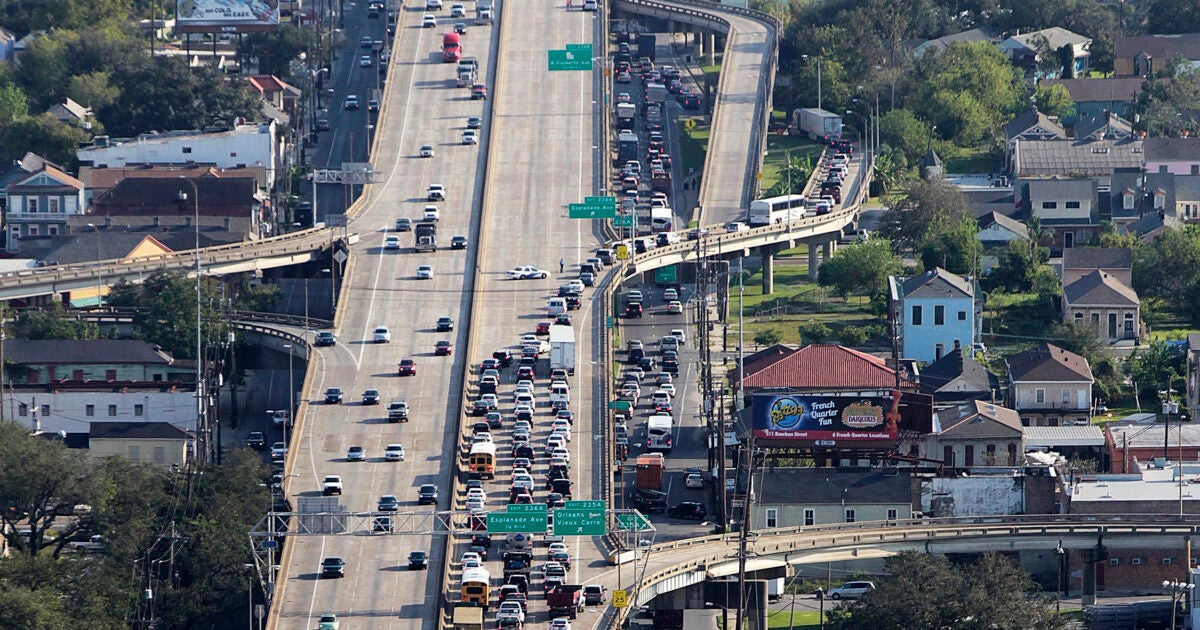 Seeing the challenges that climate change presents to city planners, Sai Joshi MAUD ’22, was intrigued by Interstate 35 in Duluth, Minnesota. Due to its proximity to Lake Superior and low population density, Duluth has attracted media attention in recent years for what some see as its potential as a refuge from rising temperatures caused by climate change. .

The freeway cuts through downtown, adding heavy emissions and traffic to Duluth’s most populated area, and residents say it forms a physical and psychological barrier that makes it harder to navigate the city and limits traffic. access to the lake, Joshi said.

Although there was general support for removing the freeway apron, several obstacles soon emerged. Local transportation officials were concerned that rerouting vehicles through the city would create traffic volume; the land where the bridge once stood would require significant rezoning before it could be redeveloped; and most disturbingly, Lake Superior’s frequent stormwater outbursts have occasionally caused flooding.

Joshi had to move from removing and redesigning the freeway to re-examining the city’s network and its relationship to the lake – actually planning for climate resilience.

“All this land… will suddenly be filled with water. What will it look like? How to make these connections? It remains a challenge,” she said.

This is something Joshi wants to continue exploring in the future. “I think so many cities and coastal towns around the world will rise to this challenge. Living with water is going to be one of the many things that are going to be landscape solutions for mitigation or adaptation.

When New York State Route 33 was built between 1957 and 1971, it bisected downtown Buffalo, separating the city’s predominantly black population on the east side from its predominantly white residents on the eastern side. west more affluent. The project forced 600 black families from their homes and paved over a historically significant green space designed by Olmsted and his partner, Calvert Vaux, in the late 1800s.

The highway project not only seized property by eminent domain, dramatically reducing what displaced homeowners were paid in exchange, it eliminated much-needed housing for thousands of black residents who had little place to go due redlining, limited economic resources and job mobility.

Although New York State allocated $6 million for an initial site survey and design in 2016 to consider rerouting the highway, which sits in an open-air trench below ground level, or covering it up, Xiaoji Zhou, MLA II/MDes’ 22, said it’s unclear how much work has been completed.

But Zhou said it became very clear from speaking to different constituencies that no consensus had yet developed on what should be done with the 14 acres of former green space. The more organized and outspoken defenders were pushing to restore Olmsted’s tree-lined lawn, but cost and geography limitations, regulatory requirements and the civic obligation to serve a wide range of modern uses make unlikely a true restoration of Olmsted.

Locals involved for decades told Zhou how difficult it was to reach out to the wider community to garner support for various ideas.

“Even though they are making progress, many people – such as those born after the highway was completed – had no vision of what a walk could be, so it was hard for them to imagine why we need it. back into place,” she said.

To overcome this common planning hurdle, Zhou designed and built a community engagement tool where, like a game board, stakeholders can assemble and reassemble color-coded blocks that represent different elements of a potential project. The City of Buffalo plans to use Zhou’s tool to continue its work on the freeway project.