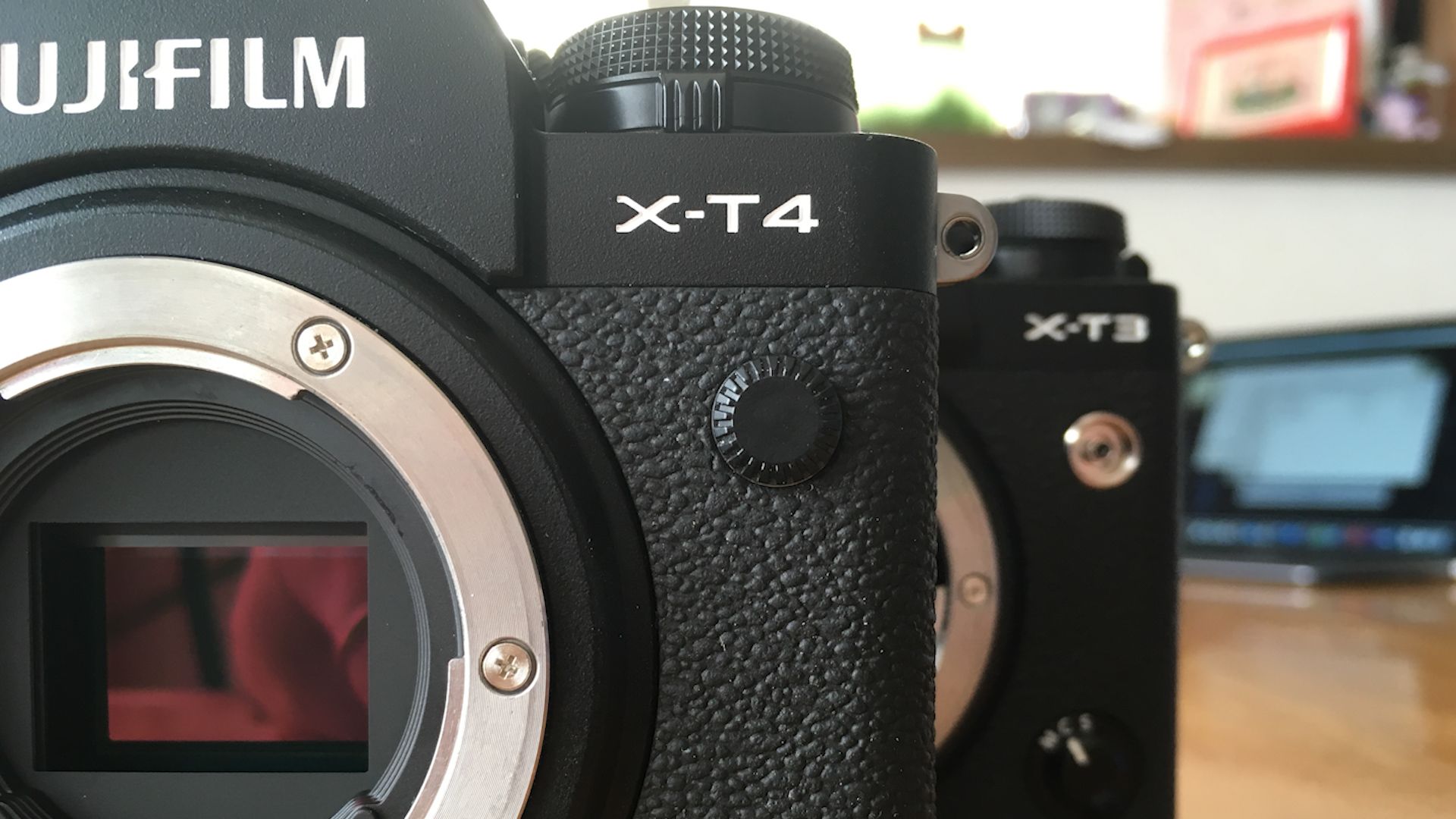 Some FUJIFILM camera users are currently reporting data loss while using macOS systems. This is caused by a file system problem that FUJIFILM is trying to fix.

A problem on FUJIFILM cameras currently worries many of their users. If you produce a lot of files in the SDXC card of your FUJIFILM camera and use a macOS system to copy the files, you may encounter the problem that not all files are displayed.

To be specific, if you capture more than 4096 files in a folder, the 4097th and subsequent files will not show up when plugging your memory card into an internal or external card reader. This might not seem like a problem to many, but for example, if you set the camera to capture both JPEG and RAW files, each trigger captures two files and thus limits the folder to just 2048 photos. Although you rarely shoot 4096 clips on a single card, this problem can also affect video files.

It can become risky when the media is improperly ejected, as these invisible files can get damaged or made inaccessible and thus lost.

The way macOS handles folders is the reason. Since this is a UNIX-based operating system, folders are limited to 4096 files. Other operating systems, such as Windows or the one used on FUJIFILM cameras, do not have this limitation. On FUJIFILM models, you can theoretically store 9,999 files in a single folder.

By the way, this problem is present on both M1 Macs and Intel Macs.

Regardless of the firmware, these models are affected:

Depending on the firmware, these cameras are also affected:

How to Prevent or Manage Data Loss FUJIFILM and macOS

One way to avoid such problems is to create and use multiple folders instead of just one. FUJIFILM recommends limiting each folder to a maximum of 1,000 images or files. When you reach this amount, you can create and switch to a new folder using the “Folder Selection” function in the configuration menu.

If you have already passed this point and find missing files, you can connect your camera via USB with the SD card and use it as a kind of card reader, because apparently that way the files remain visible.
You can also connect the memory card to a Windows computer and use it to copy files.

FUJIFILM has detailed instructions on how to handle this issue, which you can read at here.

This problem is not new, as blog posts are from May 2021 and this video from July 2021 highlights this problem and some solutions. FUJIFILM confirmed this issue with its press release dated February 2, 2022.

They also said they were working on a fix (limiting the number of files written to a single folder), but didn’t mention when this firmware update will be available.

Have you ever encountered this problem, maybe even on other systems? Let us know in the comments below.