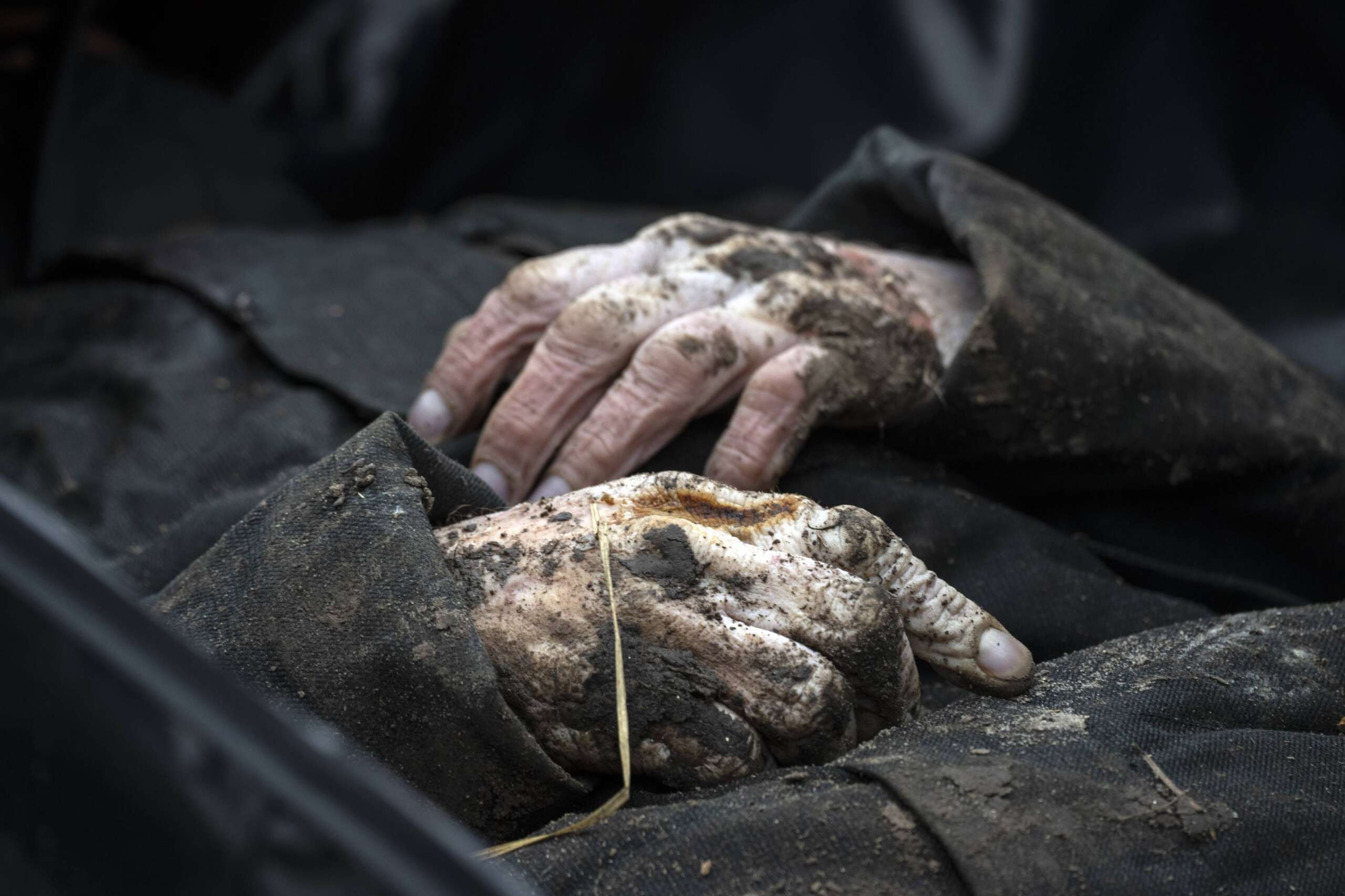 It comes as the weekly Der Spiegel reports that the German foreign intelligence agency has intercepted radio messages between Russian soldiers discussing the killings of civilians in Ukraine.

Former Justice Minister Sabine Leutheusser-Schnarrenberger and former Interior Minister Gerhart Baum have said they want to use German laws allowing the prosecution of serious crimes committed abroad to bring to justice those they consider to be responsible for atrocities in Ukraine.

Germany’s application of the “universal jurisdiction” rule led to the first conviction of a senior Syrian official for crimes against humanity earlier this year.

Lawyer Nikolaos Gazeas, who drafted the 140-page criminal complaint on their behalf, said it not only targets Putin’s Russian leadership and the 32 members of his security council, but also “a whole range of members of the Russian army”.

The crimes detailed in the complaint range from the attack on a nuclear power plant in Ukraine to the bombing of a maternity hospital in Mariupol, he said.

Gazeas added that federal prosecutors could also use information obtained by intelligence agencies to decide whether or not to open a case.

He specifically cited a report published Thursday by Der Spiegel that the German intelligence agency BND intercepted Russian military radio traffic in which soldiers may have discussed specific killings of civilians in the town of Bucha, outside of kyiv.

Russia has denied that its troops were involved in war crimes before withdrawing from Bucha. But radio recordings the BND shared with German lawmakers on Wednesday chronicled specific killings, including the shooting of a person on a bicycle, Spiegel reported.

The recordings also indicated that the Russian mercenary Wagner Group was involved in atrocities there, the weekly reported.

While prosecutors at the International Criminal Court have also launched an investigation into possible war crimes in Ukraine, Gazeas said parallel investigations in multiple jurisdictions make sense and could be mutually reinforcing.

The complaint specifically alleges crimes against humanity and war crimes, but not the crime of having committed a war of aggression, which Germany only prosecutes if the country itself is attacked or if German citizens are involved.

“The law is a weapon in this situation,” said Baum, the former interior minister. “And we want to use it.”

Follow all AP stories about Russia’s invasion of Ukraine at https://apnews.com/hub/russia-ukraine.

Copyright © 2022 . All rights reserved. This website is not intended for users located in the European Economic Area.