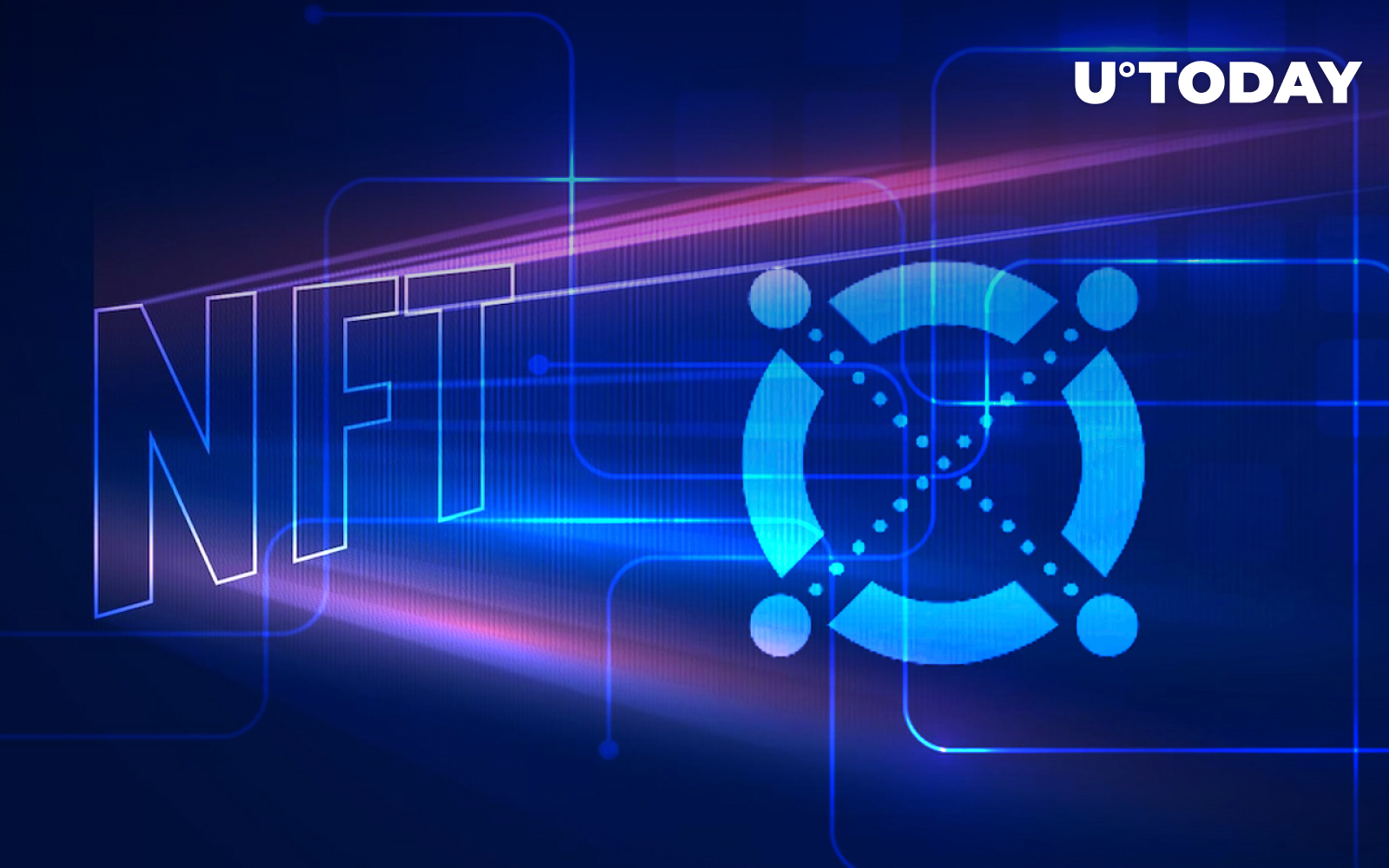 The Elrond next-generation smart contract blockchain (EGLD) will be the technological foundation for two crucial developments designed to push back the barriers to blockchain adoption in the EU region.

According to the official announcement shared by representatives of the European Union and the Elrond blockchain ecosystem, the protocol is going to integrate its very first institutional NFT market.

The new platform, dubbed The National System of Issuers and Digital Assets, will be a one-of-a-kind solution for Romania and the EU. It will enable data transfer for government officials using DLT and NFT technology.

Adrian Victor Vevera, Managing Director of ICI Bucharest (Romanian National Institute for Research and Development in Computer Science), emphasizes the crucial importance of this protocol for the global adoption of web3:

The aim is to evolve collaboration between citizens and institutions using a modern digital framework. Web3 technologies can transform public administration and help its institutions and processes move forward in terms of efficiency and speed, while reducing costs, overheads and excessive bureaucratic activities.

Decentralized DNS alternative on Elrond to change the narrative in Web3

In addition to this, Elrond will host a new decentralized Domain Name System (DNS) and Top Level Domain (TLD) protocol. Both instruments are intended to replace centralized domain name systems and increase attack resistance and the integrity of the global Internet connection.

The 3,200 validators of Elrond will therefore advance the accessibility of public service resources in the territory of Romania and the European Union.

Beniamin Mincu, CEO of Elrond Network, is delighted with the opportunities offered by the ongoing partnership:

The intersection of governance and technology creates a universe of opportunity to advance society. Now is the right time to take the initiative with our ICI partners and integrate the innovations of Elrond Web3 into the next generation of national and institutional frameworks.