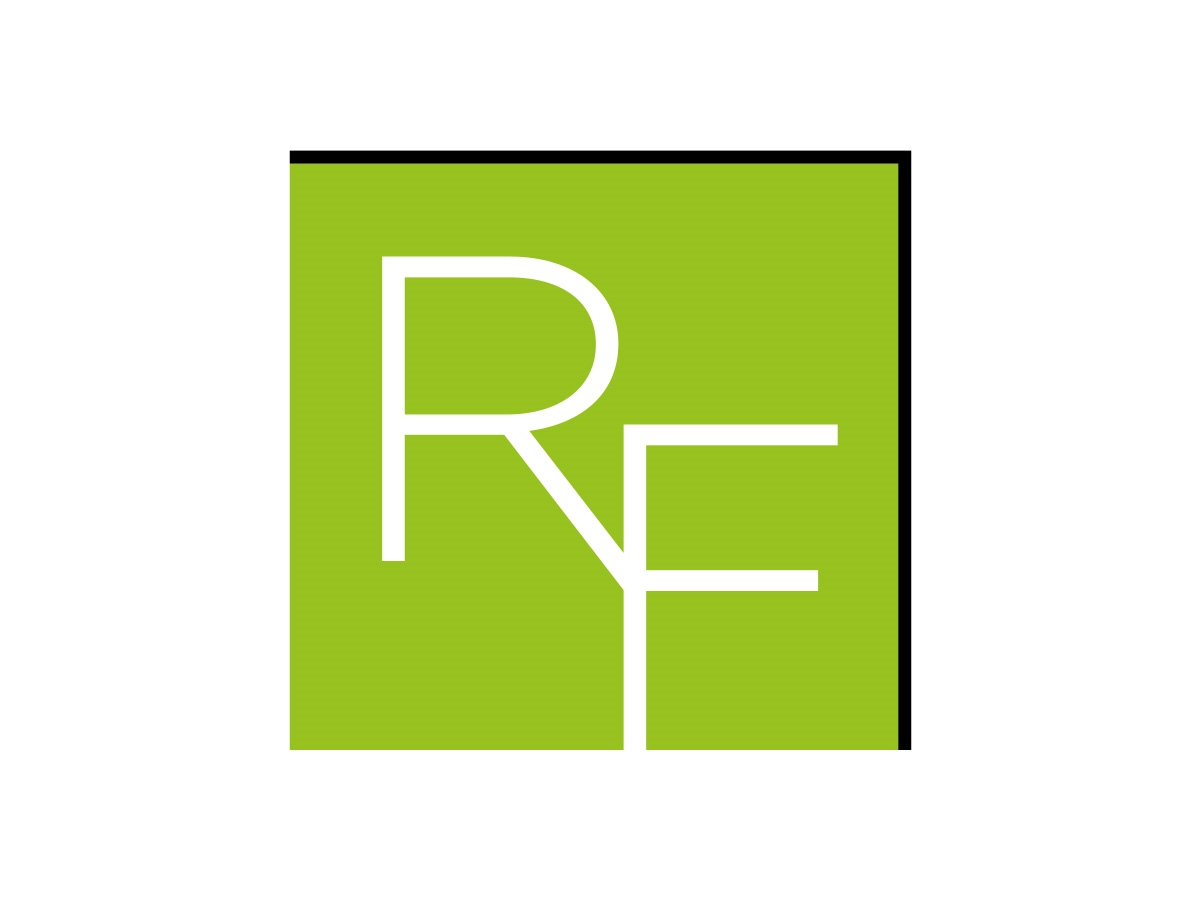 Domain Name Trolls: The Trademark Trial and Appeal Board May Have Offered a Solution | Rothwell, Figg, Ernst & Manbeck, CP

In today’s world, e-commerce and online visibility are sine qua non for success. Businesses are willing to invest significant sums to strengthen their online presence and maximize sales. As a result of this digitalization of business, domain names have gained incredible value. And where there is value, there is an opportunity for profit.

Several hundred entities are trying to take advantage of this opportunity by engaging in what is commonly referred to as “domain name warehousing”. Among them are, for example, some of the most well-known retail registrars. A retail registrar is a company that manages the reservation of domain names as well as the allocation of IP addresses. But it is more and more common to find private companies or even individuals engaging in this type of practice.

“Domain name warehousing” involves buying (or owning) thousands of different domain names, with no real interest in using them, in the hope of selling them for a profit to entities who actually intend to use them. ” use the domain name for commercial purposes. When large registrars engage in this practice, they typically gain control over expired domain names already under their management and sell them to the highest bidder. However, when it comes to private companies or individuals, they often actively contact existing companies that they believe have an interest in the field and offer to sell the field for significant amounts.

Recently, some entities have become more aggressive and, in an attempt to get their offer accepted, will try to put pressure on their target by threatening (or actually filing) a petition to cancel the existing trademark registration of their target.

In Philantropist Inc. v. The General Conference Corporation of Seventh-day Adventist, the Trademark Trial and Appeal Board was faced with the issue of standing in relation to trademark cancellations filed by entities engaged in “domain name warehousing”. Philanthropist Inc. (also “Petitioner”) operates “domain name warehousing” and owns approximately 9,000 domain names. She acquired the domain name “Adventist.com” for approximately $ 8,000 and sought to sell it for approximately $ 120,000. Accordingly, the General Conference Corporation of Seventh-day Adventist (also “Defendant” or “GCCSA”) sent a Cessation and forbearance letter based on GCCSA’s rights to the “ADVENTISTE” Trademarks and requested the transfer. of the domain name. In response, the petitioner filed motions to revoke all of the GCCSA trademarks for “ADVENTIST”, alleging that GCCSA’s ownership of the “ADVENTIST” trademarks hinders its ability to sell the domain.

However, the petitioner rejected two requests from potential buyers between 2016 and 2021 and neither of them indicated that they believed the GCCSA had curbed their interest in acquiring the domain name. The Applicant also never published any content because the sole purpose of holding the domain name was certainly for future sale at an inflated price or to redirect Internet users to the TTABVUE file page for the associated cancellations.

The Board considered that such use does not constitute a sufficient right to obtain annulment because the interests of the Applicant lie outside the area of ​​interest of Article 14 of the Trademark Law. It failed the “real interest test”, which was designed to “distinguish parties demonstrating a genuine interest from mere interference or … prying parties acting as self-proclaimed guardians of the purity of the Registry.” The Commission also clarified that it had found no reasonable factual basis in the Applicant’s claim of immediate causation because, although there may have been a belief in the existence of injury when the proceedings was initiated in 2017, the very small number used in subsequent years was insufficient to maintain such an immediate causal link. living.

In summary, it seems that this decision indicates that the Council considers that the mere storage of domain names is insufficient to meet the legal standard set by Article 14 of the Trademark Law, which apparently paralyzes the influence that warehousing entities might have on brand owners.