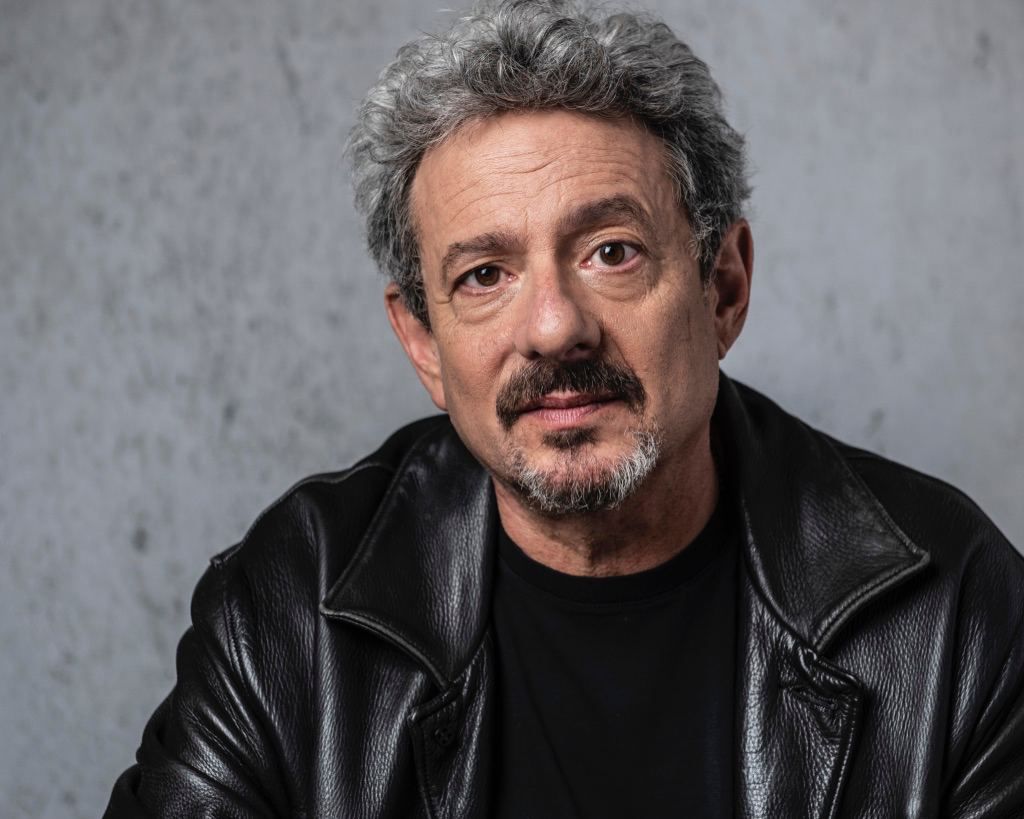 Internet innovator, technologist and author David H. Holtzman has joined Naoris Protocol as an advisor. Holtzman will assist Naoris Protocol with marketing, technology and strategy to enable the company to revamp the cybersecurity mitigation industry with its CyberMesh technology.

Holtzman had an influential impact on the technology that would become the foundation of the modern Internet. He oversaw DNS and the “dot” root server in the late 1990s as Chief Technology Officer of Network Solutions. During his tenure, the number of active domain names on the Internet skyrocketed from half a million to over twenty million.

Holtzman held positions as chief scientist at IBM and head of a major research group at Booz-Allen & Hamilton before founding Networks Solutions. The presidential campaigns of Senator Evan Bayh and General Wesley Clarke have both relied on him as chief technology officer and senior cybersecurity adviser. He spent six years as a consultant, advisor or director for numerous blockchain companies.

Disclosure of vested interests: The author is an independent contributor publishing through our . Whether through direct compensation, media partnerships or networks. The author has a vested interest in the company(ies) mentioned in this story. HackerNoon has reviewed the story for quality, but claims here belong to the author. #DYOR

The world has a big cybersecurity problem

To wreak havoc on our economies, damage our democracies, harm businesses large and small, and steal our personal data, hackers, rogue organizations and nation state actors have an array of cyber weapons and can easily attack centralized network designs. Every business can use a strong blockchain protocol to protect against growing cyber threats.

Most of Web3 is built on the Web2 architecture, which was not designed to handle the level of cyber threats that exist today.

Why is Holtzman’s Naoris membership important for the blockchain industry?

Holtzman is a strong proponent of using personal cryptography rather than waiting for government regulation to protect his privacy. In his book “Privacy Lost: How Technology is Endangering Your Privacy,” he provided an in-depth, insider look at the world of intrusive technology, who uses it, and how our privacy is threatened.

The inefficiencies and vulnerabilities of centralized legacy systems threaten global stability as the world transitions to new Web3 paradigms of DeFi and blockchain-based borderless payment systems. Holtzman supports the Naoris protocol to decentralize the cybersecurity policies of contemporary businesses, government organizations, Web3 initiatives, and more. Additionally, Naoris Protocol could learn a lot from Holtzman based on his experiences building technology in a radical era of Internet culture and revolution.

What is the Naoris Protocol?

When it comes to protecting our increasingly interconnected world, the Naoris protocol is the de facto cybersecurity mesh. By turning every node in a network into a reliable validator, our innovative design pattern ensures that networks grow stronger rather than weaker over time. There must be a solid Blockchain protocol that all businesses can use to protect themselves from the growing cyber danger.

Final Thoughts on Web3 and Cybersecurity

In my opinion, decentralized network-based databases and Naoris’ innovative approach to using them for security validation will likely change the cybersecurity game. To scale Naoris’ decentralized cybersecurity mesh, brilliant minds from Web2 and Web3 are needed to build and scale the technology. David Holtzman has made important contributions to the Internet as we know it today; therefore, Holtzman’s decision to join the web3 revolution and help strengthen network security bodes well for the continued growth and success of the digital economy and blockchain technology.