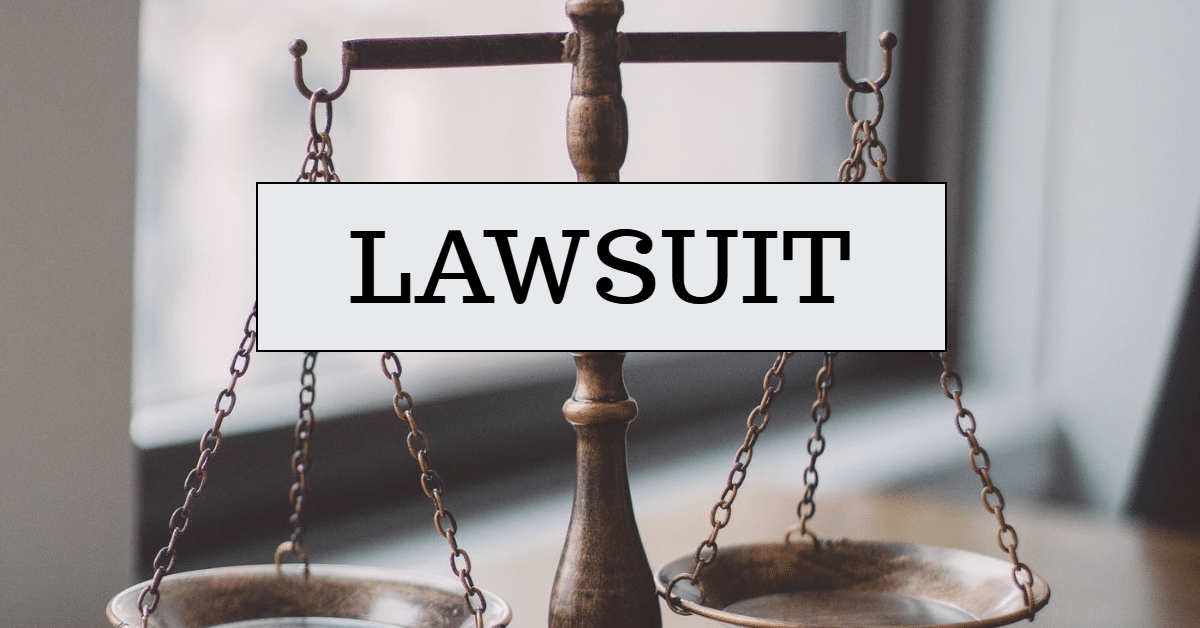 The judge annuls the PMOI’s decision.

Jos Daniel filed a UDRP against Pace in 2020 and won the dispute at the World Intellectual Property Organization (WIPO). Pace then sued to overturn the decision.

Daniel ceased to participate in the trial and did not appear at the trial. When he filed answers in court, they were belated and, frankly, absurd. Or, as the court put it:

The Court received several notices from the Respondent, misclassified and directed to various parties, stylized as “due process” notices that appear to oppose the authority of the Court.
to hear the case against him, but the defendant seeks no valid remedy from the jurisdiction of the Court.

However, the judge rejected the award of attorney’s fees. The judge noted that:

There is no evidence that the defendant’s claims in the WIPO arbitration or in this action were without merit, unreasonable, vexatious, malicious, fraudulent, unreasonable, or improperly sued.
Faith. The factors considered under WIPO policy are slightly different from the legal standards that apply to claims brought under the statutes in this case. Nevertheless, the WIPO panelist found that Pace lacked credibility mainly because he stated that he had done a trademark search when he registered the disputed domain and found no marks of celluvation while there actually had two. Although Pace satisfactorily explained this discrepancy to the Court, the fact remains that the Respondent prevailed in the PMOI proceedings. Further, the Respondent provided a reasonable and disguised defense in its Response. He just stopped participating in the litigation process, so the Court was required to make a decision based on the facts presented at trial. Therefore, the Court will not award Pace’s attorney fees in this case.

The decision reverses the PMOI’s decision.