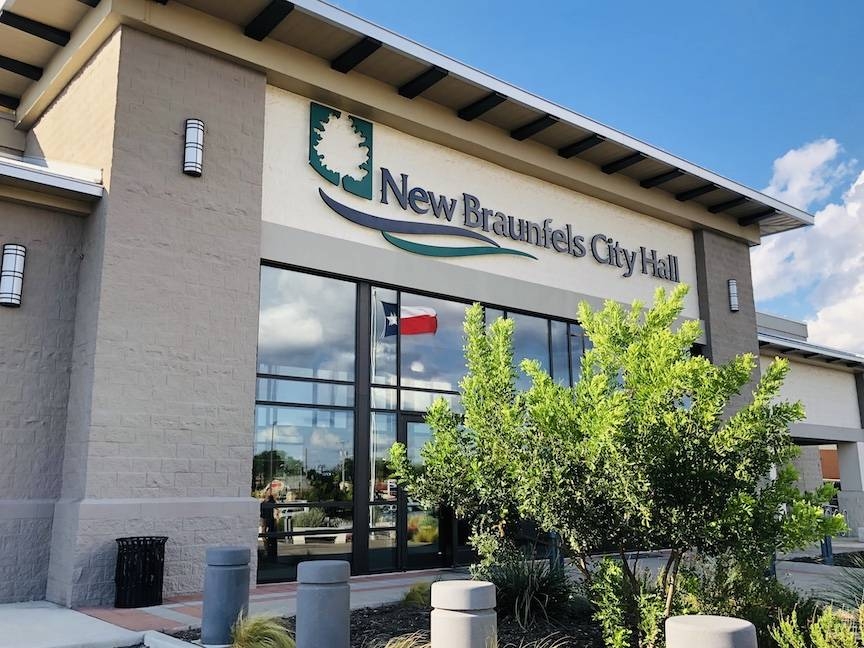 The City of New Braunfels has launched a new website that features simplified navigation, a more modern look and a new toolkit for residents. The toolkit allows residents to report a concern or submit a request, and the website is under the new domain www.newbraunfels.gov.

According to City of New Braunfels officials, the website receives more than 1.2 million annual visits. The new website is designed to be more user-friendly, and the main navigation and service navigation have been restructured to make it easier to find important information.

“The new website feature is a Submit a Request button on the home page that takes residents to a comprehensive list of common requests received by the city, including a new addition that leads users to a [geographic information system]-powered map system where residents can report issues such as potholes, street sign issues, drainage issues, and solid waste and recycling issues,” said David Ferguson, Head of communications for the City of New Braunfels, in a news release.

The city was able to acquire the www.newbraunfels.gov domain from the US Cyber ​​and Infrastructure Security Agency over the past year. According to the City of New Braunfels, using a .gov domain shows that the New Braunfels website is an official government resource and gives users confidence in the legitimacy of the site. A .gov domain increases security and is only available to US-based government organizations and other publicly controlled entities.

The new website was officially launched on July 18, but improvements and changes are still on the way. Any problems can be reported to [email protected]. To visit the new website, log on to www.newbraunfels.gov.