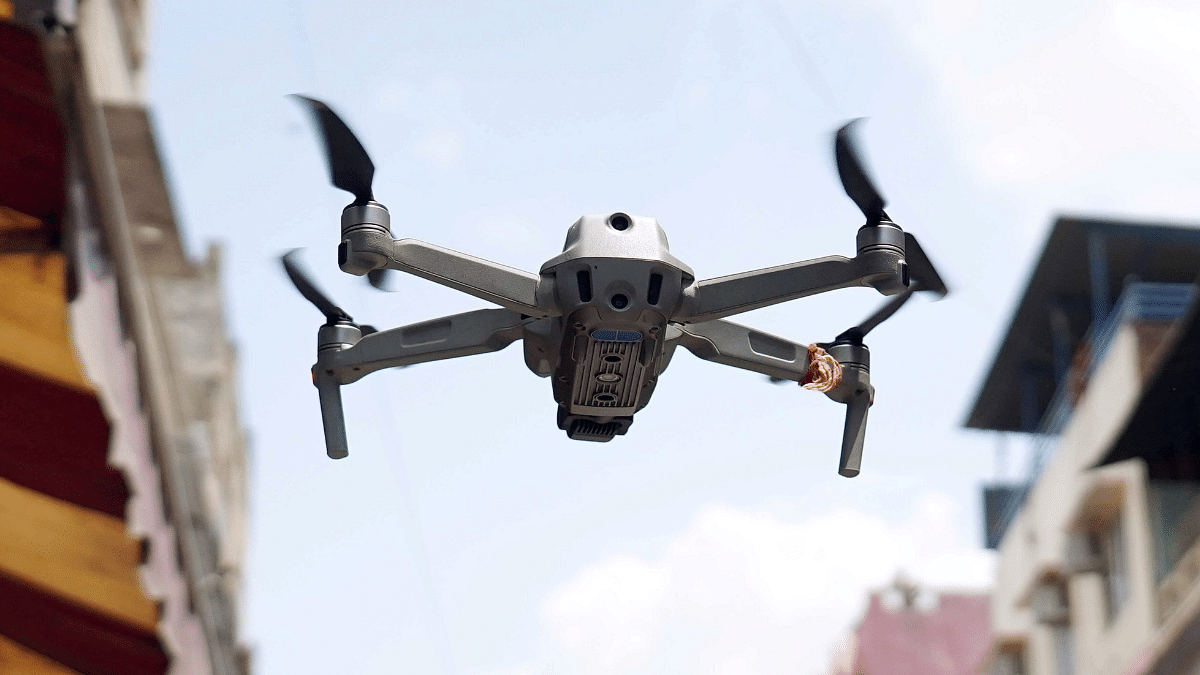 New Delhi: A tear gas dripping drone system has been developed by the BSF and can be used by police to control protesters and rioters, a senior Border Guard force officer said on Friday.

He said the “drone teardrop smoke launcher” can be used to launch these shells from an unmanned aerial vehicle (UAV) or drone and will “be a potential force multiplier for security forces working in the field of public order management”. .

A spokesperson for the Border Security Force (BSF) said the new system was recently tested at its famous Tear Smoke Unit (TSU) in Tekanpur, Madhya Pradesh and this was briefed during the annual meeting of the governing body of the special unit held in Delhi under the chairmanship of Director General (DG) of BSF, Pankaj Kumar Singh.

The TSU was established under the BSF in 1976 and it develops and manufactures tear-smoke riot control munitions for supply to central and state police forces. The BSF is primarily deployed to guard India’s borders with Pakistan and Bangladesh, in addition to playing various roles in the country’s internal security domain.

A video clip shared by the force showed at least six tear gas smoke shells placed tightly in a metal cage fixed under a hexacopter drone. The drone system drops tear gas canisters from the air at designated locations.

During the meeting, the DG of the BSF commended the TSU for releasing a variety of non-lethal ammunition for police and security forces, as he said that “indigenous production of these items has reduced the country’s dependence vis-à-vis foreign ammunition”.

This report is automatically generated from the PTI news service. ThePrint declines all responsibility for its content.