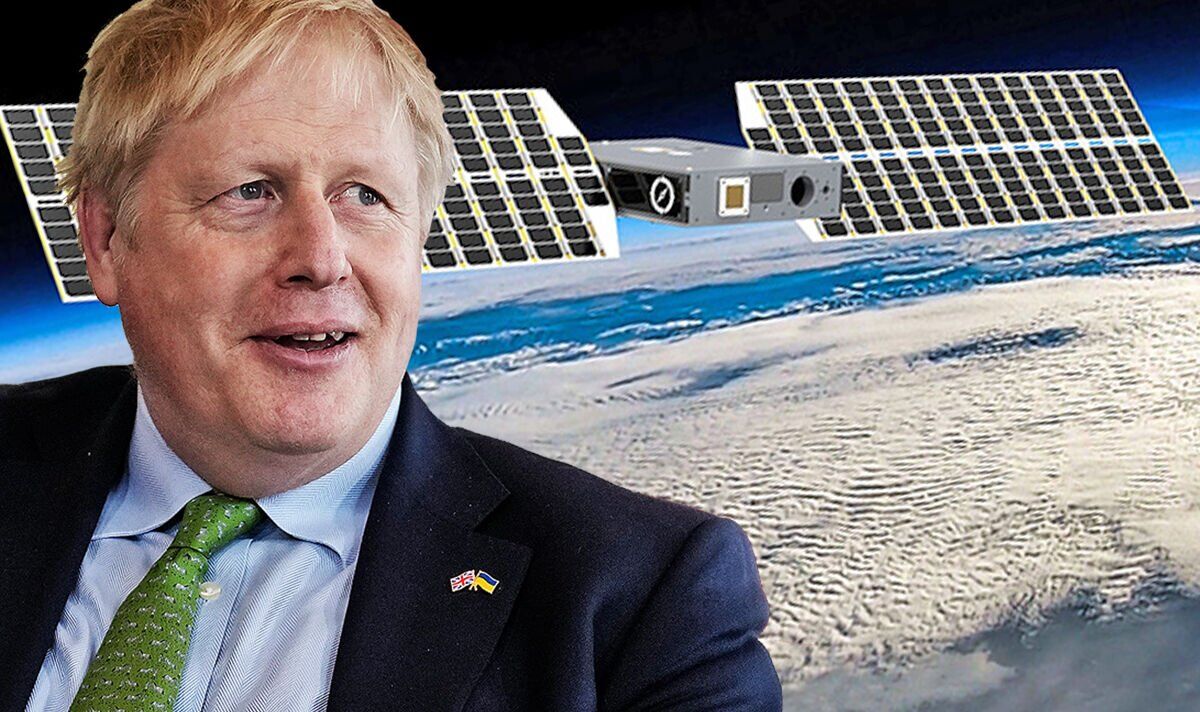 Brexit: an expert discusses the future of the Galileo space project

Pulsar is developed by Xona Space, whose CEO Brian Manning told Express.co.uk: “Historically the only option for global navigation satellite systems – like GPS or Galileo – was to build it yourself if you wanted a say in the design or capabilities. And only big governments could really afford to do that. Xona is building a system to meet the demands of commercial and government customers, and as a commercial company, Xona is well positioned to respond or adapt effectively to the needs of customers such as government The adoption of commercial positioning, navigation and timing (PNT) systems has the potential to significantly reduce costs for governments while enabling the system to evolve at the pace of the customers served.

Pulsar will operate by installing a constellation of several hundred satellites in low Earth orbit (LEO) – more than 20 times closer than those currently used for GPS.

To prove the potential of the Pulsar satellite constellation, Xona Space will launch a demonstration mission called “Huginn”.

The name is fitting – in Norse mythology, Huginn was one of a pair of crows that flew around the world, relaying the information they gathered to the god Odin.

The Huginn mission will see the company transmit its first precision navigation signals from a LEO spacecraft, to test the core software and hardware that underpins Pulsar.

At the same time, the tests will also demonstrate the functionality of supporting ground systems on Earth, as well as end-user equipment.

According to Xona Space, their engineers recently completed the necessary environmental tests ahead of the Huginn mission.

Huginn has now been delivered to Spaceflight Inc and is scheduled to be launched into orbit from Cape Canaveral, Florida aboard SpaceX’s Transporter 5 this month.

According to Xona Space, the mission marks a big step towards the realization of a new generation of navigation systems.

Mr. Manning added, “We are delighted that Huginn has successfully completed its very rigorous testing campaign in preparation for launch and we are incredibly proud of the Xona team for reaching such a critical milestone.

“Through this process, we have learned a tremendous amount and we will incorporate these lessons into our second demonstration mission as well as production satellites.

“It’s inspiring to see what this team has been able to accomplish going from a blank slate to orbit in less than a year from the time we completed our ground-based prototype testing.

“This is an important milestone in the development and deployment of our Pulsar constellation, and we look forward to a very exciting year here at Xona.

DO NOT MISS :
Archaeologists frightened by ‘disturbing’ burial pit in medieval village [REPORT]
Doomsday warning as a huge stockpile of sugar sits in the oceans [INSIGHT]
The NATO weapon Putin ‘really fears’ [ANALYSIS]

In Norse mythology, Huginn was a crow that flew around the world, gathering information for Odin. (Image: public domain)

Once Huginn is launched, Xona Space engineers will turn to a second demonstration mission – as well as the development of the Block I Pulsar system.

Xona Space concluded: “Historically, satellite navigation systems such as GPS and Galileo have been exclusively the domain of large governments – with prices reaching into the tens of billions of dollars.

“The new space age has brought phenomenal new capabilities to market – albeit at much lower cost – which has led to a wave of new commercial capabilities in satellite communications and Earth observation.

“Xona leverages the new space ecosystem to bring the benefits of the commercial space age to a different industry, satellite navigation and synchronization.”

After Brexit, the UK was told it would no longer have access to the EU’s Galileo system, despite playing a crucial role in its development.

The system, which will be fully operational in 2026, includes a Public Regulated Service (PRS) that can be used by government agencies, armed forces and emergency services.

But in September 2020, this was renamed UK Space Based Positioning, Navigation and Timing Program (UK SBPNTP).

The PNT is necessary for the operation of the country’s critical infrastructure – it provides accurate information for civil, commercial or military purposes.