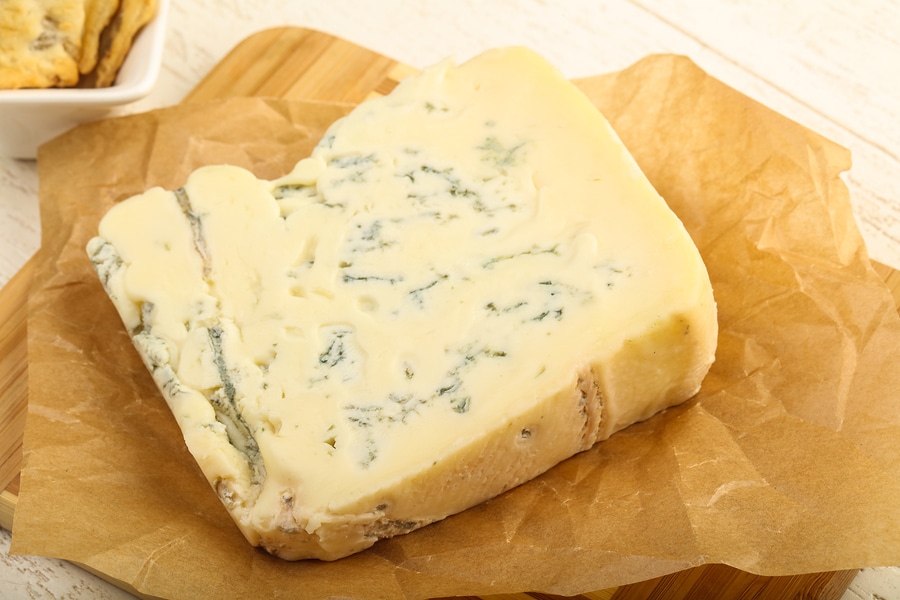 I don’t understand what these lawyers are doing.

The organization defending the Gorgonzola cheese brand has lost another cybersquatting lawsuit.

A panel of the World Intellectual Property Organization has decided the latest case involving a Gorgonzola domain name. This makes me question the legal approach taken by the Consorzio per la Tutela del Formaggio Gorgonzola, the organization that defends the Gorgonzola brand for cheese.

Last week I wrote about a case for gorgonzola.blue and noted that the facts of the case, including the geographic location of the holder and the use he intends to use of the domain, are important.

In the last case for gorgonzola.info, the registrant is located in Italy but says they registered the domain because of the town of Gorgonzola, not cheese. The respondent owns numerous Italian city name domains.

What is particularly disconcerting is that, in an effort to bolster its case, Complainant has mentioned two other cybersquatting cases against Respondent which also refer to Italian towns which are also cheese. Respondent won these two cases. Why does the plaintiff report cases that prove that the domain owner registered the domains because of the cities?

As I pointed out in my last post, Consorzio per la Tutela del Formaggio Gorgonzola did not register many relevant domains by hand. One of them is a domain against which he lost a UDRP which then expired. So he thought it was worth paying thousands of dollars to file a UDRP against the domain, but didn’t bother to register it for a few dollars now that it’s available.